Fill up the below form to submit your enquiry! 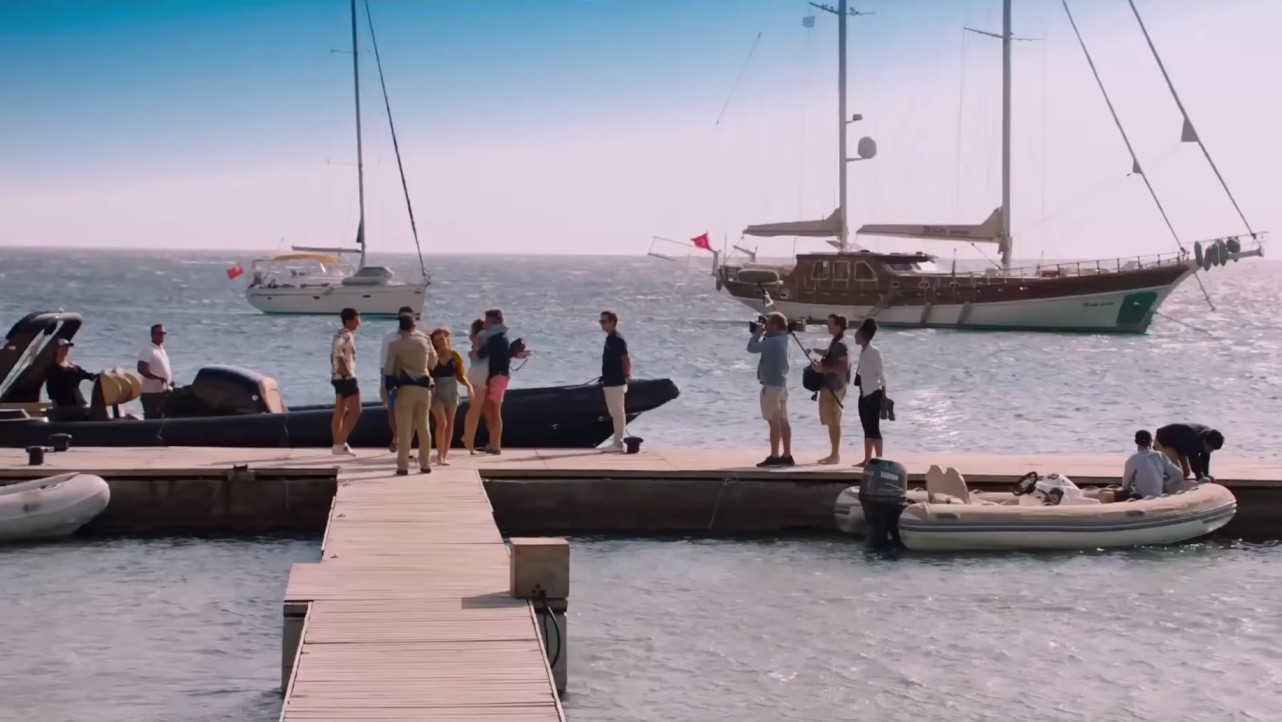 Don Blue Yachting was proudly selected by the producers of “Greed” movie to participate in the shootings that took place last year in Mykonos!

Our beautiful boats, distinguished for their luxury and style were selected by the producers of the movie to participate in several scenes. Furthermore, we were excited to privately transfer around Mykonos island Mr. Steve Coogan and the rest of the movie stars throughout their stay!

Mykonos certainly provides an amazing background for movies and TV series. It is not surprising that many Hollywood stars choose to spend their vacation on this island. Over the years, it has become an international jet set and its fame is getting even bigger while movies are constantly shot out there.

Greed had its world premiere at the Toronto International Film Festival on 7 September 2019 and is scheduled to be released in the United Kingdom on 21 February 2020, by Sony Pictures.

🌞 Discover Cyclades as never before! Never give

🌞 Never give up! Keep dreaming and planning! . 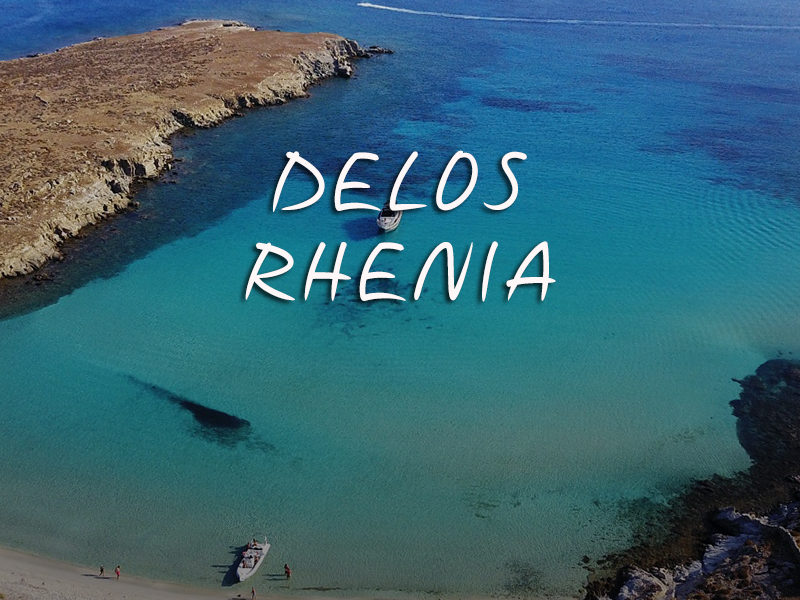 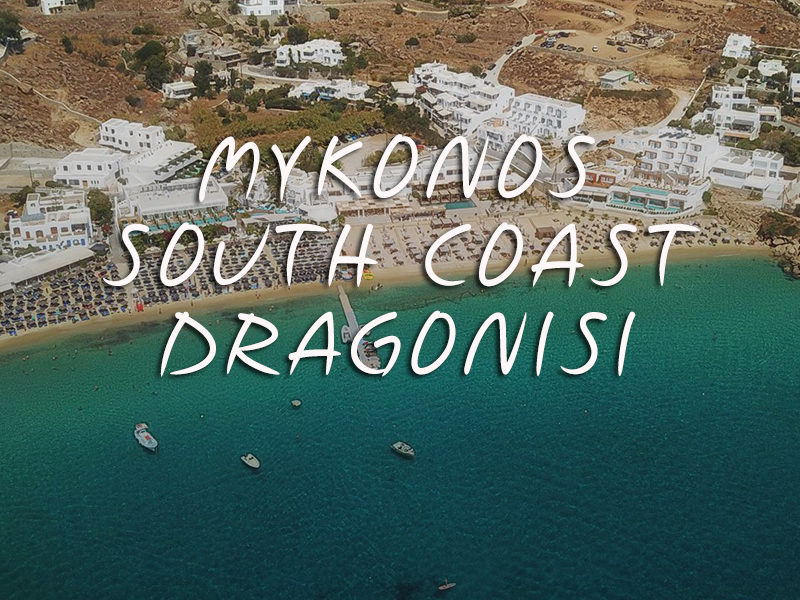 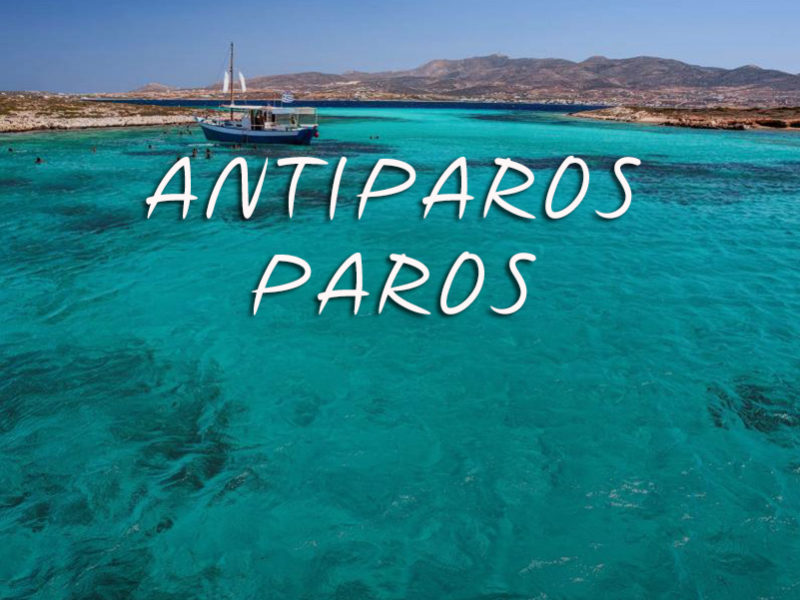